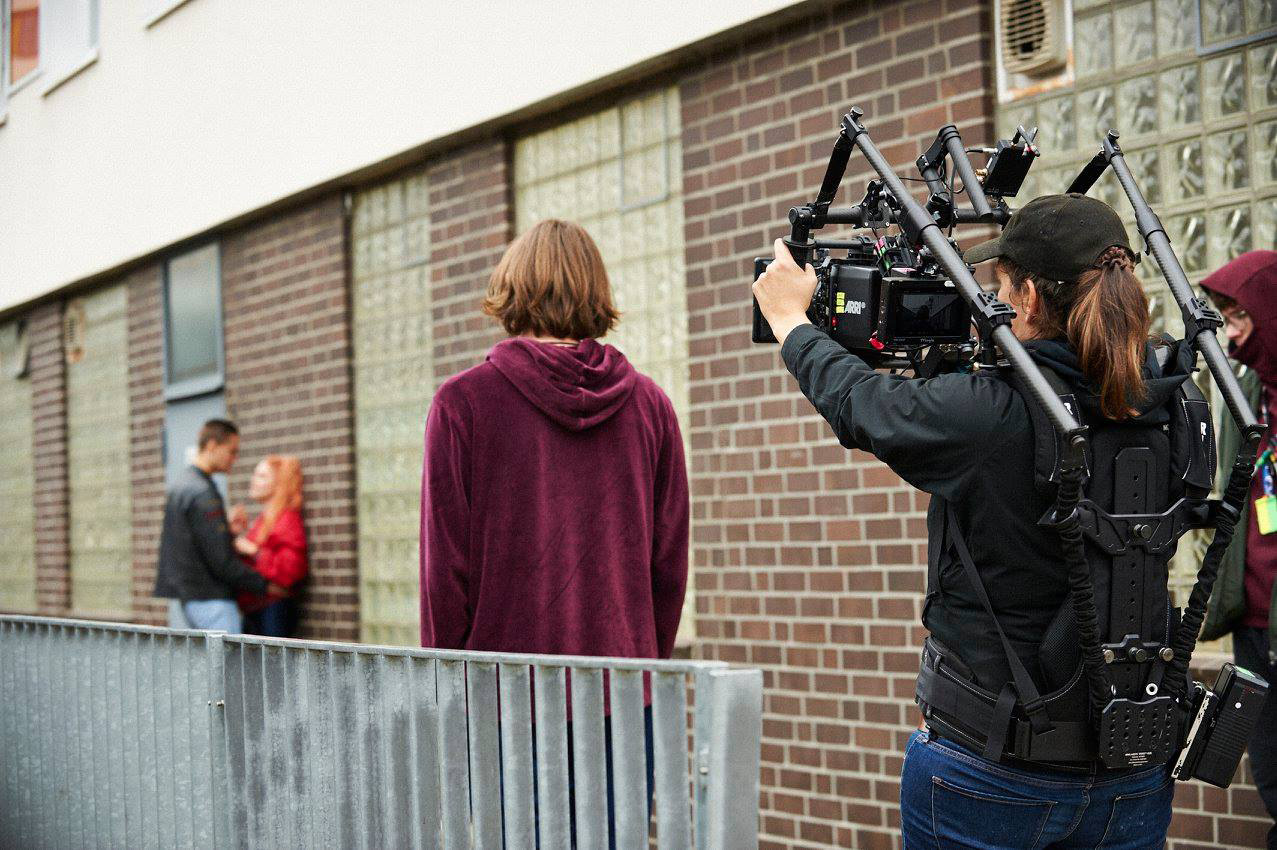 Christiane Buchmann is a distinctive Director of Photography with a strong sense of humanity. With individual visual aspects to tell a story, she is an upcoming strong voice in the german independent cinema. Buchmann is mostly intrigued by unique female storytelling, which she portraits with her camera in an exceptional intimate way - bringing characters’ inner-life to screen with honest subjectivity.
‍
Buchmanns first feature film „Wo kein Schatten fällt/ Hanna’s Homecoming“ defines the mystery genre with a refreshing cinematic look. The film had it’s world premiere at the Women’s International Film Fest in Los Angeles and national at the prestigious german „Hofer Filmtage“ 2018. Her several short films and documentaries have made a long list of A festival participations among Clermont Ferrand Film Festival, Camerimage Film Festival, Cannes Short Film Corner, Palm Springs Short Fest, Mar del Plata International Film Fest and many others.
‍
Buchmann studied one semester abroad at the famous filmschool EICTV in Cuba before she graduated 2010 at the University of Applied Science in Dortmund. In 2012 she did her Master degree in Cinematography at Hamburg Media School. Among others Buchmann was trained by Michael Ballhaus, Antonio Calvache, Yann Le Masson, Judith Kaufmann, Benedict Neuenfels and David Slama.
‍
In 2013 she was selected for the international VFX Masterclass in Moscow „World of Post“ and in 2015 she was participant at Berlinale Talents. Since 2019 Buchmann is a member of German Society of Cinematographers (BVK).

Travelling all over the globe she loves getting inspired for her work. 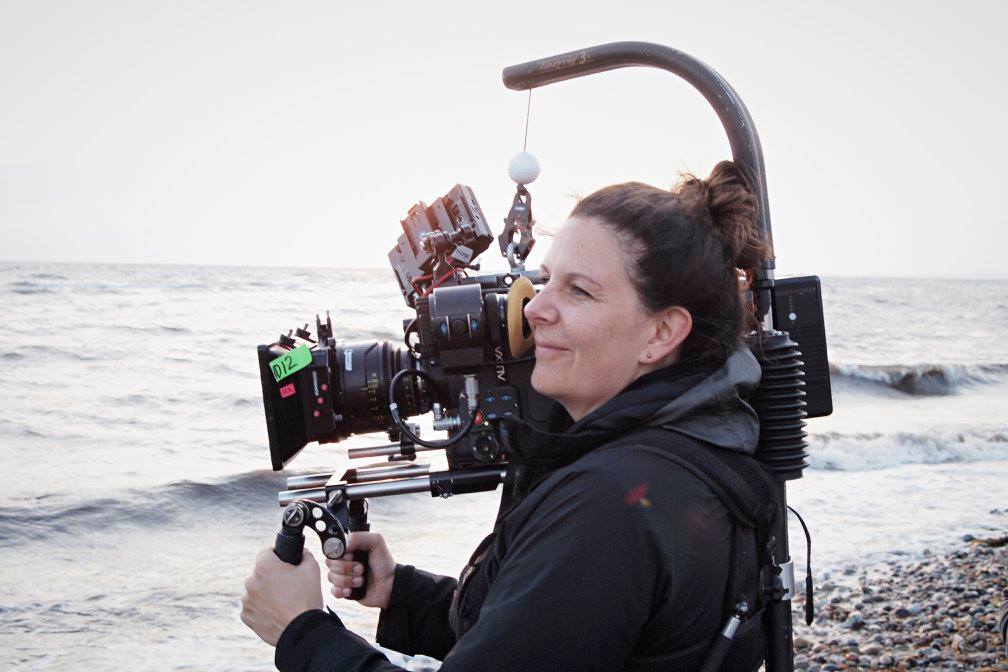 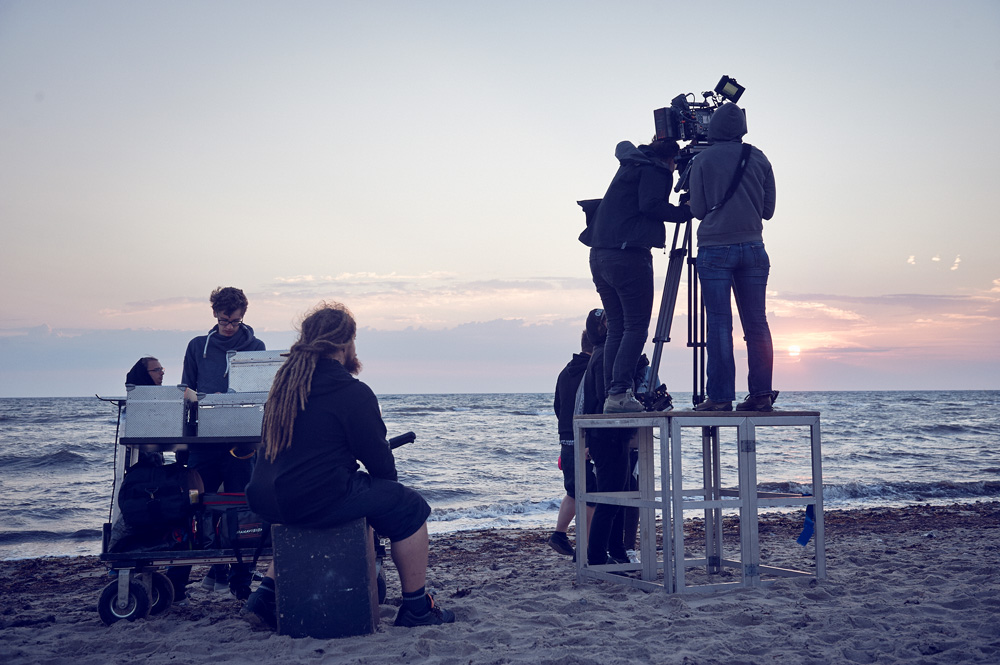